Read the Reviews
Watch the Video

Extravaganza in One Act

Libretto by Paul Dehn and William Walton, based on the play by Anton Chekhov

William Walton’s “Extravaganza in one act” is a broad parody in refined musical strokes, channeling the arch humor of Chekhov’s play of the same name. Popova is an ostentatiously virtuous young widow; Smirnov is her late husband’s creditor whose blustering boorishness hides a sensitive heart. Sly insults, shouting matches, a duel, and…passion ensue.

Performed on a double bill with Sullivan’s The Zoo. 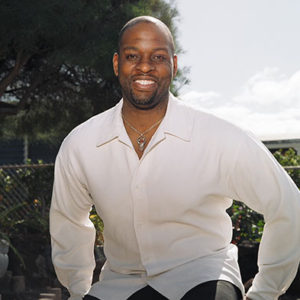 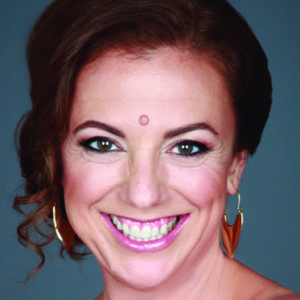 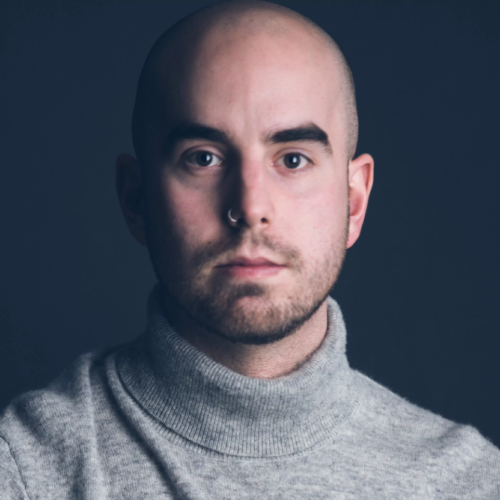 Comic opera was imported from Italy and competed with French styles up to the revolutions of the 1770s-90s. In 1843, Parliament clamped down on popular entertainment by passing the Theatres Act: it specified that saloons, gardens, and cafés providing music could only be licensed if run as “theatres,” and that the Lord Chamberlain could vet and prevent any new plays threatening “the preservation of good manners, decorum or of the public peace.” Spoken drama was limited to the patent theatres, where grand opera also thrived (originally only the Theatre Royal, Drury Lane, and Covent Garden in London), so promoters began to raise funds to establish new venues. 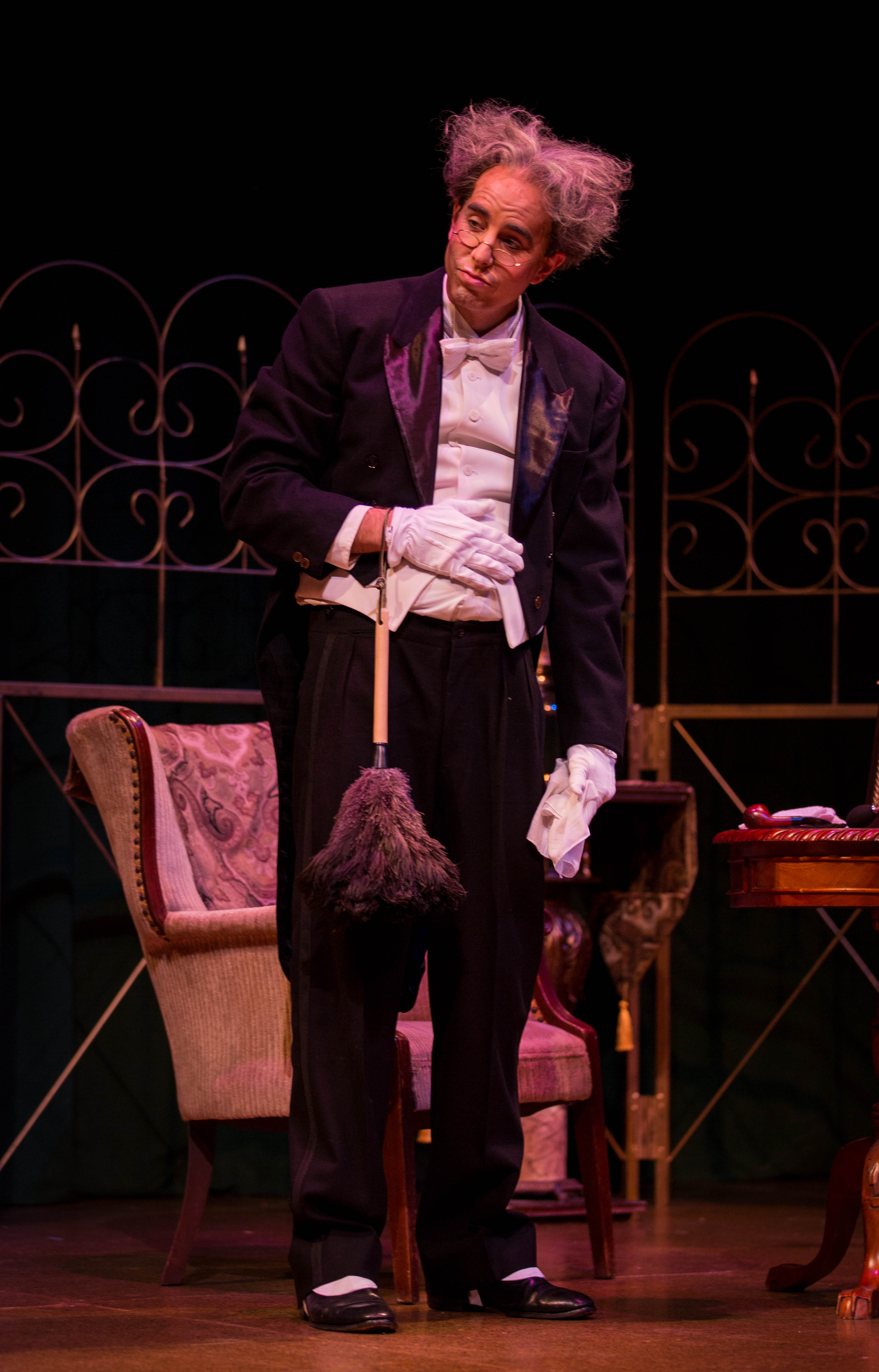 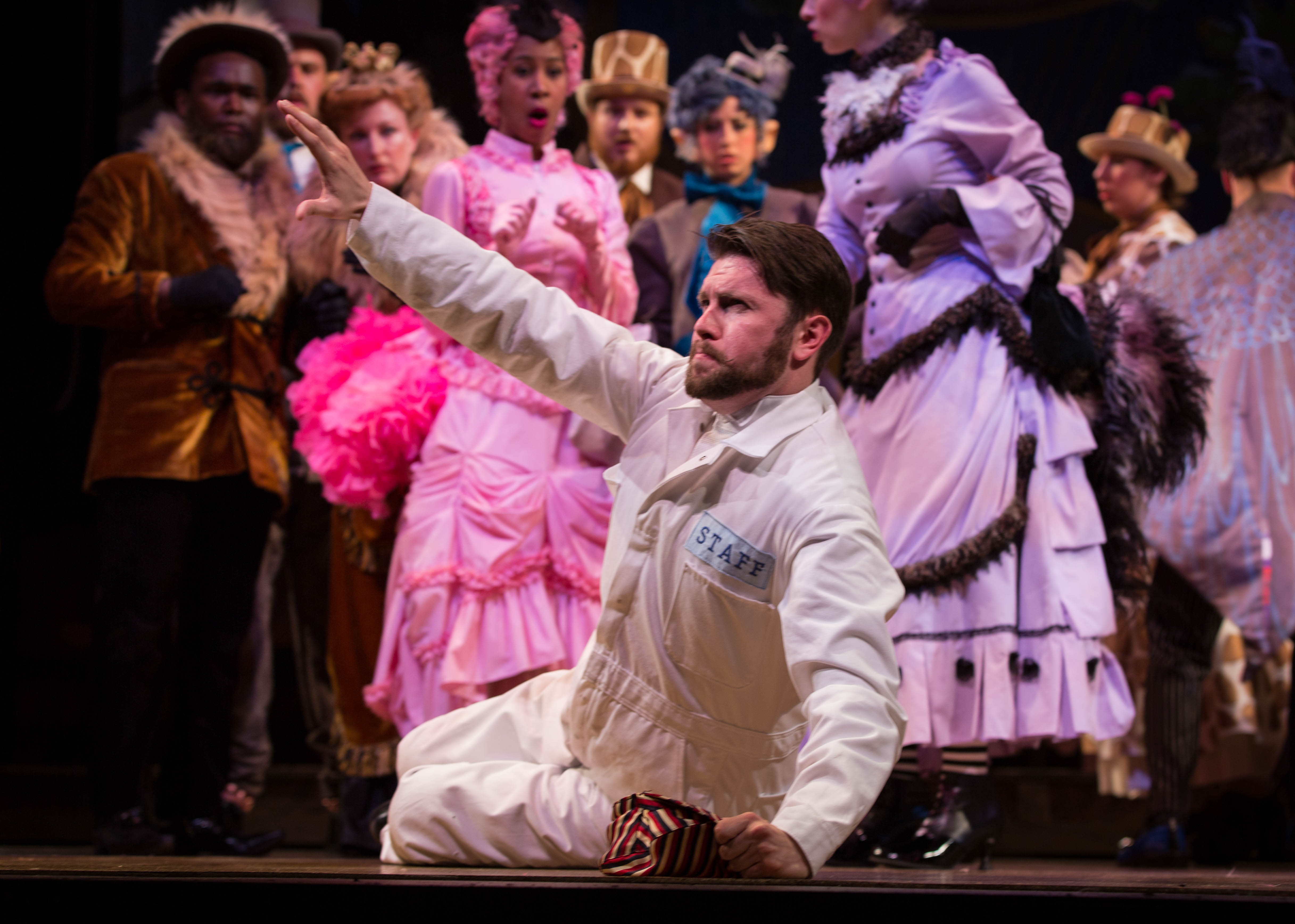 Reviews for The Zoo and The Bear

By Odyssey Opera | The Zoo and The Bear | No Comments

Program Notes: The Zoo and The Bear

By Odyssey Opera | Program Notes, The Zoo and The Bear | No Comments

Introduction Opera has a long history in England, with roots…