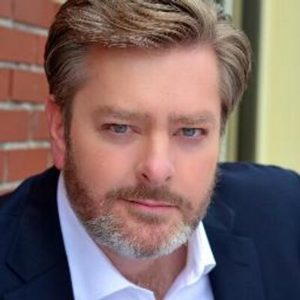 This season, baritone Weston Hurt returns to the Boston Lyric Opera as Germont in La traviata and to the Boston Youth Symphony for Renato in Ballo in Maschera. He appears regularly with many North American opera companies including the Seattle Opera, Dallas Opera, Portland Opera, Boston Lyric Opera, Atlanta Opera, and the Canadian Opera Company. He was also a regular at the New York City Opera before its closure in 2013. His many roles included the title role in Rigoletto, Ford in Falstaff, Sharpless in Madama Butterfly, Germont in La traviata, Enrico in Lucia di Lammermoor, and Peter in Hansel und Gretel.

Also a prolific concert singer and recitalist, Mr. Hurt has most recently appeared with the Nashville Symphony, Dallas Symphony, and the Oratorio Society of New York in Carnegie Hall. He has also appeared with the Opera Orchestra of New York in Carnegie Hall and the American Symphony Orchestra in Avery Fisher Hall, and took part in a South American tour of Brahms’s Ein Deutsches Requiem. As a recitalist, he is sponsored by the prestigious Marilyn Horne Foundation in the United States.

A graduate of the Julliard Opera Center, Mr. Hurt has received many notable vocal awards, including first place and the People’s Choice Award from the Dallas Opera Guild Vocal Competition, the Vienna Prize from the George London Foundation, and various awards from the Licia Albanese-Puccini Foundation, Liederkranz Foundation, Metropolitan Opera National Council, and two career grants conferred by The Santa Fe Opera.