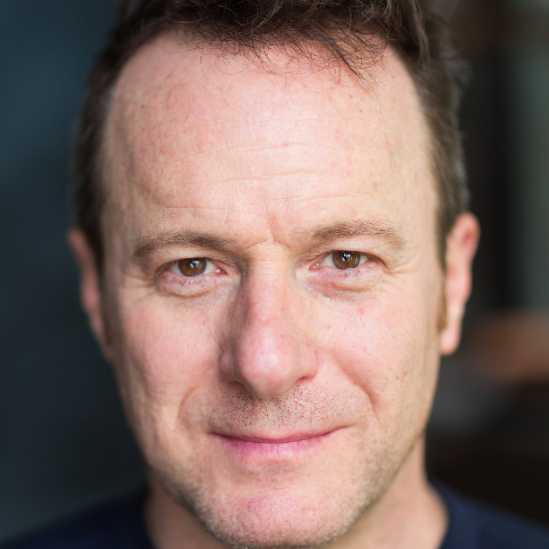 New York born tenor Steven Goldstein enjoys a career on both the opera stage and in theater and films. In Boston he was most recently in the premier of Craig Lucas’ new play, I Was Most Alive with You, at the Huntington Theatre and Patience with Odyssey Opera. Steven is a founding member of the Atlantic Theater Company with whom he has performed in many productions. His performances in both the theater and in opera have been described as “outstanding”, “powerful and emotionally supported tenor”, “a standout”, “a star moment”. Highlights of his acting credits include the acclaimed production of Our Town on Broadway with Spalding Gray; Boys’ Life, Oh Hell, The Lights (Lincoln Center Theatre); The Vosey Inheritance, Romance, The Water Engine,Shaker Heights (Atlantic Theater Company); Intimate Apparel (Baltimore Center Stage); Glengarry Glen Ross (The McCarter Theater); and Harmony (La Jolla Playhouse).  In film Steven has appeared in The Untouchables, House of Games, Homicide, Things Change, The Spanish Prisoner, Signs and Wonders, and Love The Hard Way, as well as guest appearances on the television shows “quarterlife”, “Law and Order” and “The Guiding Light”.

As a singer Steven has been engaged over the years by the New York City Opera, San Francisco Opera, Seattle Opera, LA Opera, Chicago Opera Theater, Israeli Opera, Cleveland Opera, Tanglewood Music Festival and Vancouver Opera. He has also created roles in many new contemporary pieces. Spring 2011 saw Steven make his Metropolitan Opera debut in Richard Strauss’Capriccio under the baton of Sir Andrew Davies.  Steven was last seen with BMOP for their concert of The Fisherman and His Wife, in conjunction with Odyssey Opera.