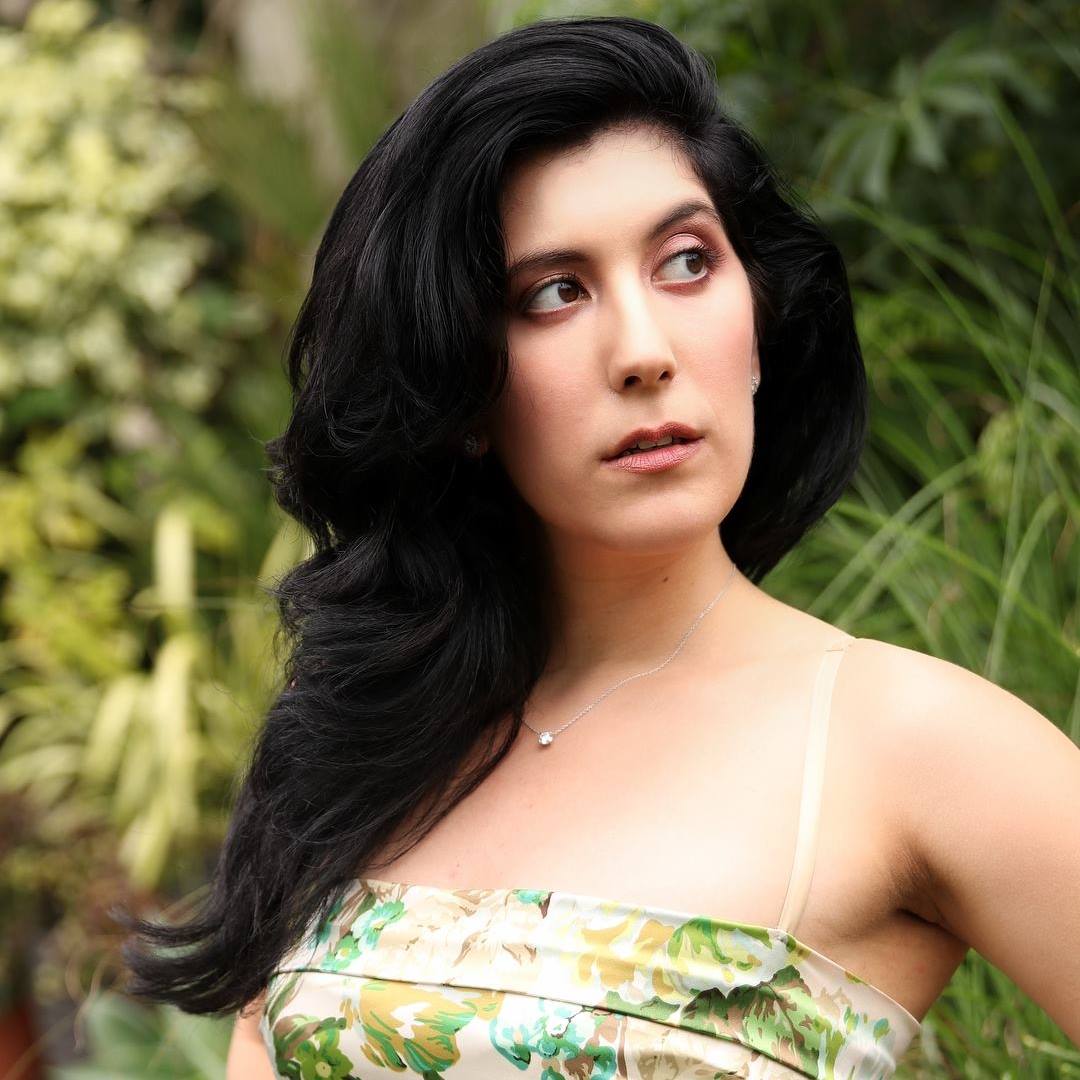 Praised by Opera News for “the agility with which she negotiated her beautiful upper register”, soprano
Sara Duchovnay continues to garner critical acclaim for her performances across the United States.

In recent seasons, Sara has performed the role Lauretta in Gianni Schicchi with Opera Delaware and
Baltimore Concert Opera, Stella in A Streetcar Named Desire with Opera San Jose, Jemmy in Guillaume
Tell with the Southern Illinois Music Festival, Zerlina in Don Giovanni with Opera Santa Barbara, Rosina
in Paisiello’s Il barbiere di Siviglia with West Edge Opera, and Najade in Ariadne auf Naxos with Festival
Opera. Other roles in Sara’s repertoire include the title role in Lucia di Lammermoor, Musetta in La
bohème, the title role in Alcina, Nedda in I Pagliacci, Michäela in Carmen, Violetta in La traviata, and
Juliette in Roméo et Juliette.

Sara originated the role of Dorothea in Allen Shearer’s opera Middlemarch in Spring with Composers
Inc., where she was applauded by the San Francisco Chronicle for her “precision and expressive grace”.
She reprised the role of Dorothea with Charlottesville Opera, and will originate the role of Helen in
Shearer’s next world premiere, Howard’s End, America, in 2019 with EarPlay Ensemble in San Francisco.
She has also performed the role of Soprano 1 in Philip Glass’ Hydrogen Jukebox with West Edge Opera,
and Lauretta in Michael Ching’s Buoso’s Ghost with Opera Delaware.