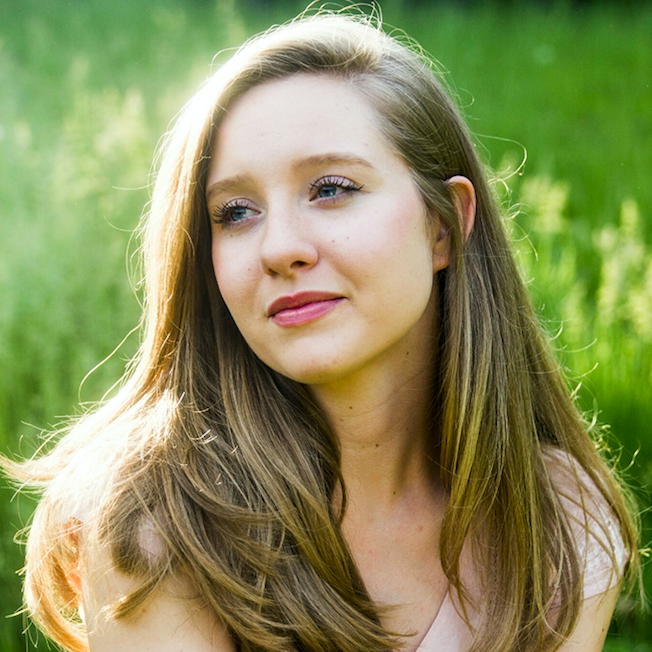 Boston-based soprano Sarah Yanovitch, a graduate of the Yale School of Music and Institute of Sacred Music, has been consistently recognized for her rich sound and musical sensitivity. Ms. Yanovitch is a frequent soloist with Handel and Haydn Society and artistic director Harry Christophers, and will sing the role of Belinda in Purcell’s Dido and Aeneas later this spring. In demand as both a soloist and chamber musician, Sarah recently made her debuts with Bach Collegium San Diego, The Thirteen, and Seraphic Fire. Other recent and upcoming solo engagements include Bach’s Mass in B Minor with Masaaki Suzuki and Juilliard 415, BWV 179 with Harry Christophers and H+H, Bach’s Christmas Oratorio with Emmanuel Music, Handel’s Judas Maccabaeus and Mozart’s Mass in C minor at Marsh Chapel BU with conductor Scott Allen Jarrett, and as Ariel in The Tempest with the Henry Purcell Society of Boston. During her time at Yale Ms. Yanovitch worked closely with esteemed conductors Masaaki Suzuki, David Hill, and Simon Carrington, touring as a soloist throughout Italy, France, The Baltics, India, and the UK.