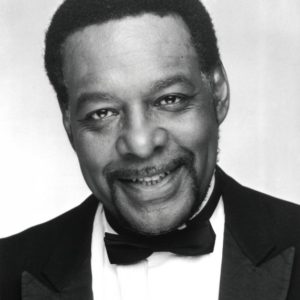 Mr. Honeysucker is a member of Videmus, as well as a member and co-founder of the Jubilee Trio, which presents American art songs, including those of under-performed African American composers. His discography includes performances on five Videmus discs: Music of William Grant Still (New World), Watch and Pray (Koch International), More Still (Cambria), Highway 1, USA (music of William Grant Still, released by Albany Records), and Good News (Videmus Records). He is also featured on a CD recently released by the Jubilee Trio titled Le’s have a Union (Brave Records). Mr. Honeysucker is also featured on the Centaur, Ongaku, and Titanic labels. He is a member of the voice faculties at The Boston Conservatory and The Longy School of Music.