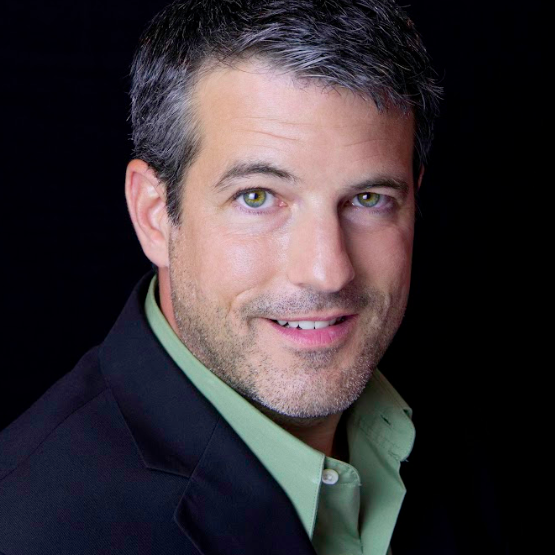 Tenor Matthew DiBattista has been described as by Opera News as having “…a strong, pleasantly ringing voice with a nice extension up top, incredible stamina, and acting abilities not often seen on the operatic stage.” He is continually in demand on some of the world’s most prestigious stages, having performed opera and concert works throughout the United States and Europe. He has sung with such conductors as Charles Dutoit, Sir Andrew Davis, James Conlon, Seiji Ozawa, Keith Lockhart, and Robert Shaw. Known for an exceptionally varied repertoire, Mr. DiBattista has performed over 60 different roles to date, spanning the entire operatic repertoire.

Mr. DiBattista’s engagements in the 2018-19 season included Triquet in Eugene Onegin and the Witch in Hänsel und Gretel with Michigan Opera Theatre, Amrou in La Reine de Saba with Odyssey Opera, soloist in Britten’s War Requiem with Wichita Symphony Orchestra, and the Doctor in Poul Ruders’ The Handmaid’s Tale with Boston Lyric Opera, based on the novel by Margaret Atwood. In the 2019-20 season, he sings as Pirelli in Sweeney Todd and Beppe in Pagliacci with Michigan Opera Theatre, and Monostatos in Die Zauberflöte with Santa Fe Opera.

In the 2017-18 season, Mr. DiBattista made debuts with Michigan Opera Theatre as Matteo Borsa in Rigoletto, and with Santa Fe Opera as Goro in Madama Butterfly and as Scaramuccio in Ariadne auf Naxos in the summer of 2018. He was also tenor soloist in a Bernstein centennial concert with Boston Pops Orchestra. His engagements in the 2016-17 season included a debut with Minnesota Orchestra as the First Jew in Salome, Normanno in Lucia di Lammermoor with Lyric Opera of Chicago, Don Basilio in Le nozze di Figaro with Boston Lyric Opera, and Handel’s Ode for St. Cecelia’s Day with Masterworks Chorale. In the 2015-16 season, he returned to Lyric Opera of Chicago as Faninal’s Major-Domo in Der Rosenkavalier, Opera Theatre of Saint Louis as The Dancing Master in Ariadne auf Naxos, and he was soloist in Verdi’s Requiem with Wichita Symphony Orchestra.

Mr. DiBattista can be heard as soloist in Samuel’s Hyacinth from Apollo (Vienna Modern Masters) and as the title role in Kamran Ince’s Judgment of Midas (Albany Records).