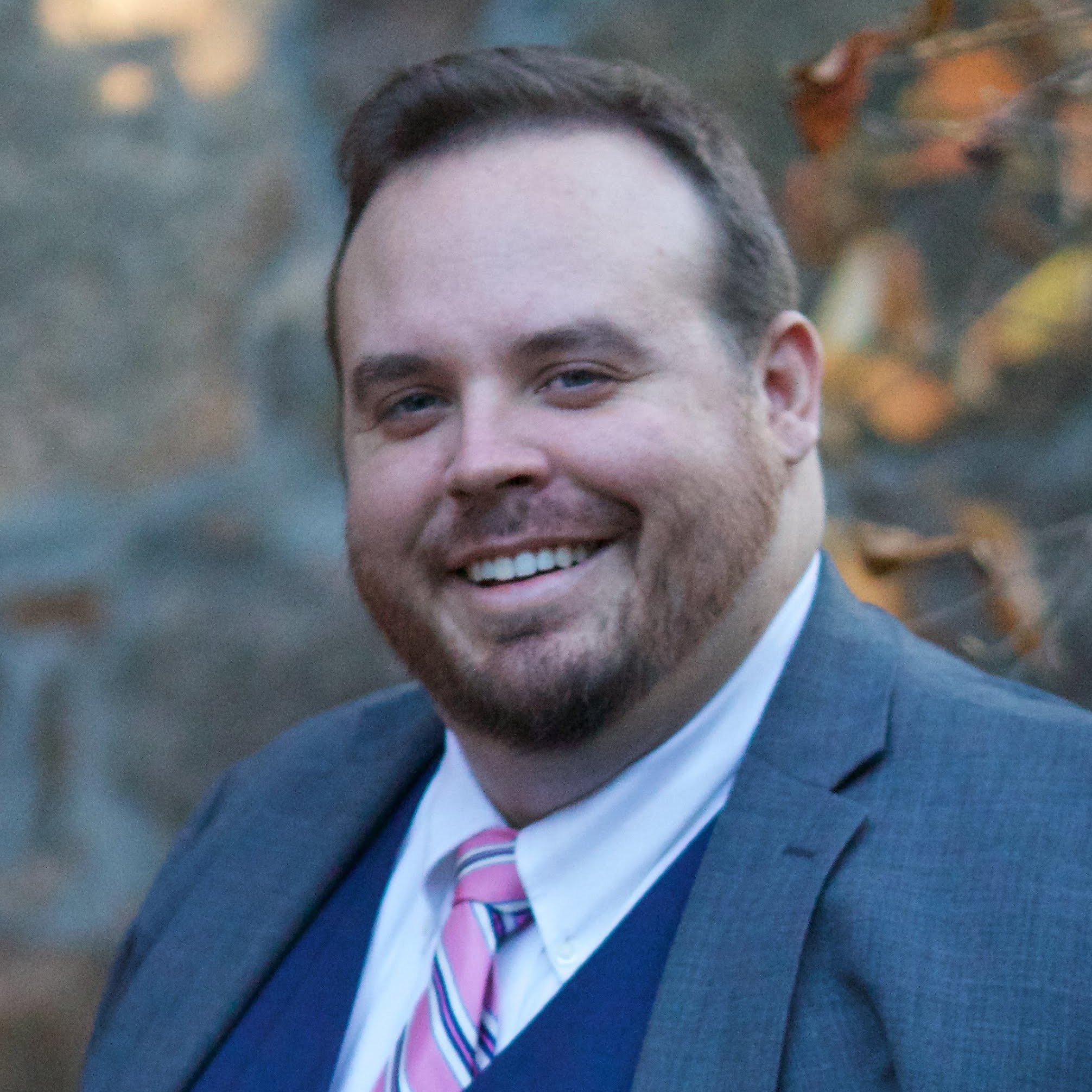 A two-time Semi-Finalist in the Houston Grand Opera Eleanor McCollum Competition, Tenor Matthew Arnold has been hailed by Classical Voice of North Carolina as “a golden voice, strong, rich and surprisingly mature for his age…[Mr. Arnold] sounded like Lauritz Melchior himself.” Matthew spent the last 10 years working in the world of professional opera, recent awards include Third Place in the Charlotte Opera Guild Competition, the Encouragement Award at the 2015-2017 Heafner-Williams Competition, The Encouragement Award in 2015 from Chautauqua Opera and in April 2014, he won the Verdi Award from the Orpheus National Vocal Competition. Mr. Arnold has sung throughout the United States and Europe with many opera companies including the Castleton Festival as Prince Yamadori in Madama Butterfly under the baton of the late Maestro Lorin Maazel, AJ Fletcher Opera Institute, Piedmont Opera, Opera Roanoke, North Carolina Opera, and Chautauqua Opera. Recent role performances include Bacchus in Ariadne auf Naxos with Miami Music Festival and the Fletcher Opera Institute, Don José in Carmen and Siegmund and Florestan in scenes from Die Walküre and Fidelio, respectively. Mr. Arnold holds the BM in Voice from the University of Delaware, the Master of Music degree in Voice from the UNC Greensboro and the Artist Diploma from The University of North Carolina School of the Arts where he studied with Marilyn Taylor. Mr. Arnold currently resides in the North Shore where he is Director of Music and Organist for St. Mary St. Catherine of Siena Church in Charlestown as well as Artistic Director for The Concert Singers.