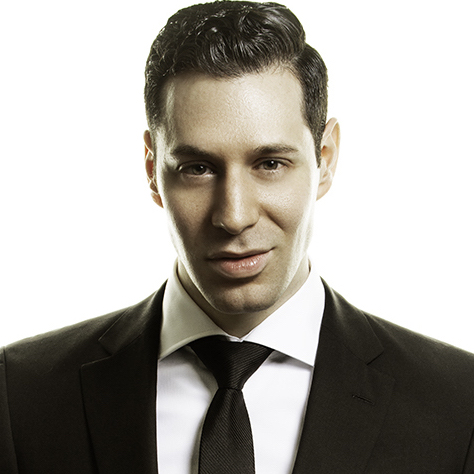 Tenor Mark Tempesta makes his debut with Odyssey Opera as Guglielmo in Elisabetta, Regina D’Inghilterra. Earlier this season Mark returned to St. Petersburg Opera to cover Count Danilo Danilovich in The Merry Widow, after debuting there this past summer as Prince Yamadori in Madama Butterfly. In the 2018-2019 season, Mark was a Resident Artist at Shreveport Opera where he appeared as Tony in West Side Story, Larry/Matt in Face on the Barroom Floor, Marcus in Masquerade, and the Bonze in Madama Butterfly. He also performed for over 30,000 kids throughout the Arklatex area over the year through Shreveport Opera’s outreach program. The previous season he was a Resident Artist in the inaugural season of Jane Eaglen’s Mastersinger Program for Young Dramatic Voices. There he sang Matteo in Strauss’s Arabella and covered Loge in Wagner’s Das Rheingold. He also received the “Outstanding Performer Award” at the Metropolitan International Music Competition.

Mark was an Apprentice Artist at Sarasota Opera and a Young Artist at Opera Company of Middlebury. He has also recorded as a tenor soloist with Navona Records. He holds a Masters of Music from Boston University and degrees in both Music and Physics from Oberlin College.