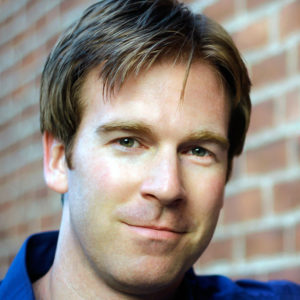 Described by the New York Times as “the robust-voiced baritone” Luke Scott has made recent appearances as Escamillo in Carmen, Maryland Symphony, the Caramoor Festival, Figaro in Le nozze di Figaro, Opera on the Avalon, El Sistema in Venezuel, and Emille de Becque in South Pacific at St. Petersburg Opera. This season after his role of Escamillo in Carmen with Opera Western Reserve and a debut with Opera in Williamsburg he returned to New York’s Broadway district in the critically acclaimed revival of Figaro 90210 then continued to Boston’s Opera Brittenica for the world premiere of Noli Me Tangere followed by performances at the Oregon Bach festival and Don Giovanni with Salt Marsh Opera. Mr. Scott has received awards from the Martina Arroyo Foundation, the American Prize in opera, Bel Canto Scholarship Foundation, Shreveport Opera Singer of the Year, and Gerda Lissner Foundation.