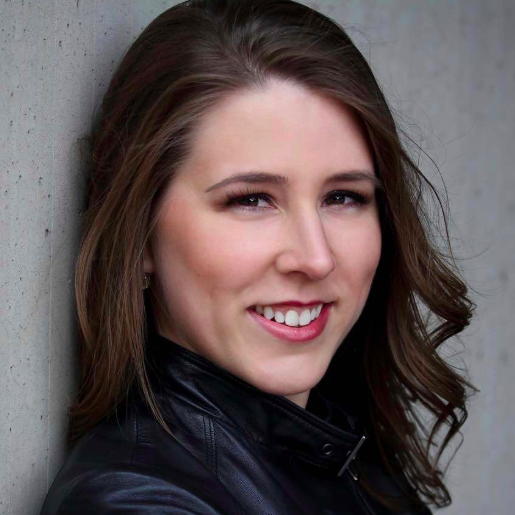 Known for her vivid and touching vocal performances, Boston native mezzo-soprano Katherine Maysek is an artist equally at home on the stage and in the concert hall. Ms. Maysek loves the challenge of portraying many vastly different characters, be they within song, oratorio, or opera.

Ms. Maysek was a “standout” (The Wall Street Journal) as Cherubino in John Corigliano’s The Ghosts of Versailles at The Glimmerglass Festival in 2019. She will reprise the role in her European debut this December. Katherine’s 2019-2020 season also includes engagements with the Boston Symphony Orchestra and Odyssey Opera.