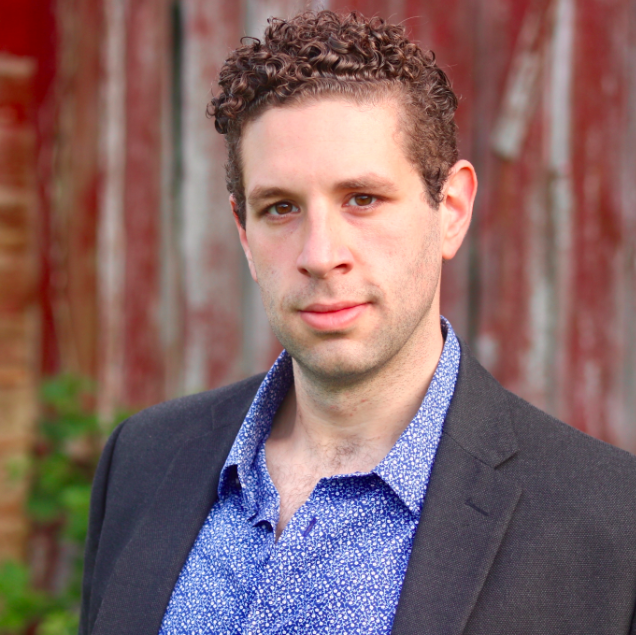 Hailed by Opera News as a “fresh voiced” tenor, Kameron Lopreore has delighted audiences all over the United States. Most recently, he sang the role of Gastone in La Traviata and Sheriff Vallon in Show Boat as a part of The Glimmerglass Festival’s prestigious young artist program. In November, he will travel with Glimmerglass to perform the role of the Marquis is Corigliano’s The Ghosts of Versailles at the Château de Versailles in France and looks forward to singing the role of Raimond in Tchaikovsky’s The Maid of Orleans with New Orleans Opera in February of 2020. He has enjoyed a two year resident artist position with Shreveport Opera where he performed roles such as Tamino in Mozart’s The Magic Flute, Ferrando in Mozart’s Così fan tutte, and Joe the sexy robot in Paterson’s new risqué opera, The Companion. In April, he sang the the role of Simon Peter in Bach’s Easter Oratorio with the Louisiana Philharmonic Orchestra in their “Outside the Bach’s” concert. A New Orleans native, he holds both Bachelor’s and Master’s degrees in voice from Loyola University New Orleans and he is the recipient of the first Italian American Scholarship Award as well as a Metropolitan Opera National Council district winner award. In the summer of 2017, he performed in Chautauqua Opera’s studio artist program. Some more of his recent roles include Roméo in Gounod’s Roméo et Juliette, Motel in Bock and Harnick’s Fiddler on the Roof, Rinuccio in Puccini’s Gianni Schicchi and Candide in Bernstein’s Candide.