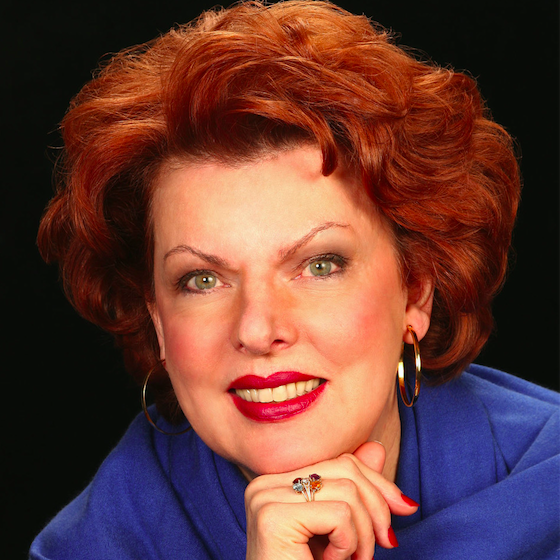 Since her debut in 1970 with San Francisco Opera she has sung over 40 roles throughout the U.S., Canada, Europe, Israel, Japan and Brazil.  Her roles range from Bernstein and Sondheim to Strauss and Wagner. She was a leading artist at the New York City Opera for twenty-five years and at the Metropolitan Opera for fourteen seasons.

She returns to Boston to sing the role of “Die alles-wissende Muschel” in Strauss’ Aegiptische Helena.  She previously sang the role of “Sosostris” in Tippett’s The Midsummer Marriage, and the role of “Begbick” in Weill’s The Rise and Fall of the City Mahagonny in performances also conducted by Gil Rose.

A Grammy winner for her performance in Leonard Bernstein’s Candide she has appeared with major opera companies in the U.S., including performances in Belgium, Germany, Spain, Israel, Italy, Japan, Brazil, and in opera houses throughout France (where she lived seven years).

Celebrated composers Jake Heggie and William Bolcom have written song cycles for Miss Castle.  She has appeared in many premieres in the U.S. and France – Michael Torke’s Strawberry Fields at Glimmerglass Opera, Dominic Argento’s The Dream of Valentino at Washington National Opera and many more.