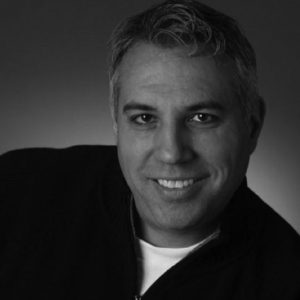 Jesse has been performing in Boston since 1990 as a “supernumerary” with such companies as Boston Lyric Opera, Boston Youth Symphony, Opera Boston, Intermezzo Chamber Opera, and Boston Ballet. This marks his second appearance with Odyssey Opera. In 2007 he wrote the libretto for Thomas Oboe Lee’s The Inman Diaries and in 2011 they collaborated again on a work based on Oscar Wilde’s De Profundis, both for Intermezzo Chamber Opera. He is a long-time member of The Footlight Club, America’s Oldest Community Theater, which is celebrating its 140th anniversary this year. Besides acting, producing, and directing he also served on the BOD for seven years. Jesse writes adaptations, based on operas, for Plays, the drama magazine for young people. His latest, based on Cimarosa’s The Secret Marriage is due out this year. This fall he is looking forward to his 46th production with Boston Lyric Opera and is also co-producing The Music Man for the Footlight Club.