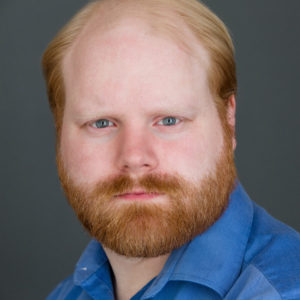 Since his arrival in Boston, Ethan Bremner has become one of the city’s most sought-after young tenors. He made his local debut with Boston Opera Collaborative in 2006 as Achilles in Gluck’s Iphigenie en Aulide, then sang with the company as Rodolfo in Puccini’s La bohème. He also had an auspicious debut as Cavaradossi in Puccini’s Tosca, Nemorino in Donizetti’s L’elisir d’amore, and Tamino in Mozart’s The Magic Flute with Longwood Opera. He performed in the premier performance of Odyssey Opera of Boston as Baroncelli in Wagner’s Rienzi. Most recently he performed as Vasek in Boston Midsummer Opera’s Production of The Bartered Bride and as Don José in Carmen. Recent appearances on the concert platform include Verdi’s Requiem with Cape Cod Symphony and Beethoven’s 9th Symphony with Boston Civic Symphony. Mr. Bremner was a Finalist in the 2010 Metropolitan Opera National Council Auditions (New England Region) and earned his Master of Music in 2006 from the University of Wisconsin. ecbremner.com