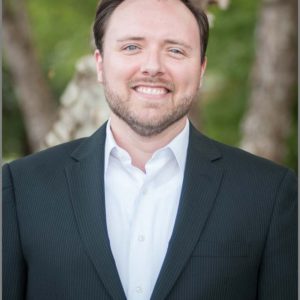 Of his 2013 Carnegie Hall debut, the New York Concert Review noted, “Daniel Shirley’s voice soared over the large forces with strength and clarity.” The tenor continues to earn critical praise for his appearances in concert, opera, and musical theater. His 2014-15 concert season includes debuts with the Lexington Philharmonic in Carmina Burana, Choral Society of Durham in C.P.E. Bach’s Magnificat, and the Milwaukee Symphony Orchestra in Messiah. He appears with Madison Opera throughout the current season, first as the title role in Candide for the 10th Anniversary Celebration of the Overture Center for the Arts, and then as Anthony Hope in Sweeney Todd. The 2013-14 season brought debuts with Michigan Opera Theater in Der Fliegende Holländer, the Pacific Symphony in Messiah, Opera Memphis in The Mikado, the Seattle Symphony in Carmina Burana, and Boston Baroque in Il Ritorno d’Ulisse in Patria.

Daniel’s diverse repertoire includes masterpieces of the symphonic and sacred canons. He is becoming known for his inspired interpretations of the works of Bach and Handel, and his fearless singing of the Carmina Burana roasting swan. He made his Carnegie Hall debut with Distinguished Concerts International New York in Jonathan Willcocks’s A Great and Glorious Victory, and has been featured numerous times with Chicago’s Music of the Baroque. He returns to the Seattle Symphony in 2016 for Beethoven’s Ninth Symphony. Daniel is the recipient of awards from the William Matheus Sullivan Foundation, the George London Foundation, and the American Traditions Competition, among others.