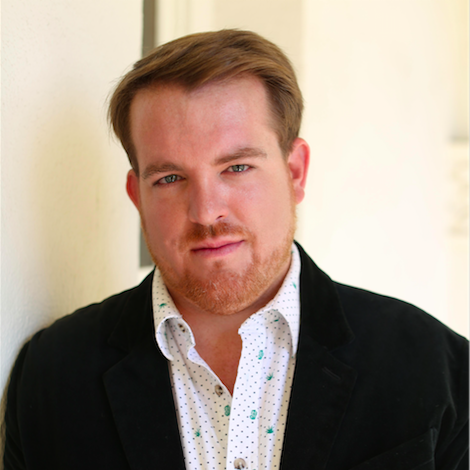 American heldentenor, Clay Hilley, is poised for a prominent international career in the most demanding roles of the operatic repertory. From Bacchus to Florestan and Canio to Laca, the Georgia native has been acclaimed by The New York Times for his “vocal heft, clarion sound and stamina.”

Engagements of the recent past include Parsifal with Yannick Nézet-Séguin at the Metropolitan Opera, Der Ring des Nibelungen with Donald Runnicles and Turandot conducted by Nicola Luisotti at San Francisco Opera, Siegfried at the Canadian Opera Company led by Johannes Debus, and Samson et Dalila under the baton of Emmanuel Villaume at The Dallas Opera.