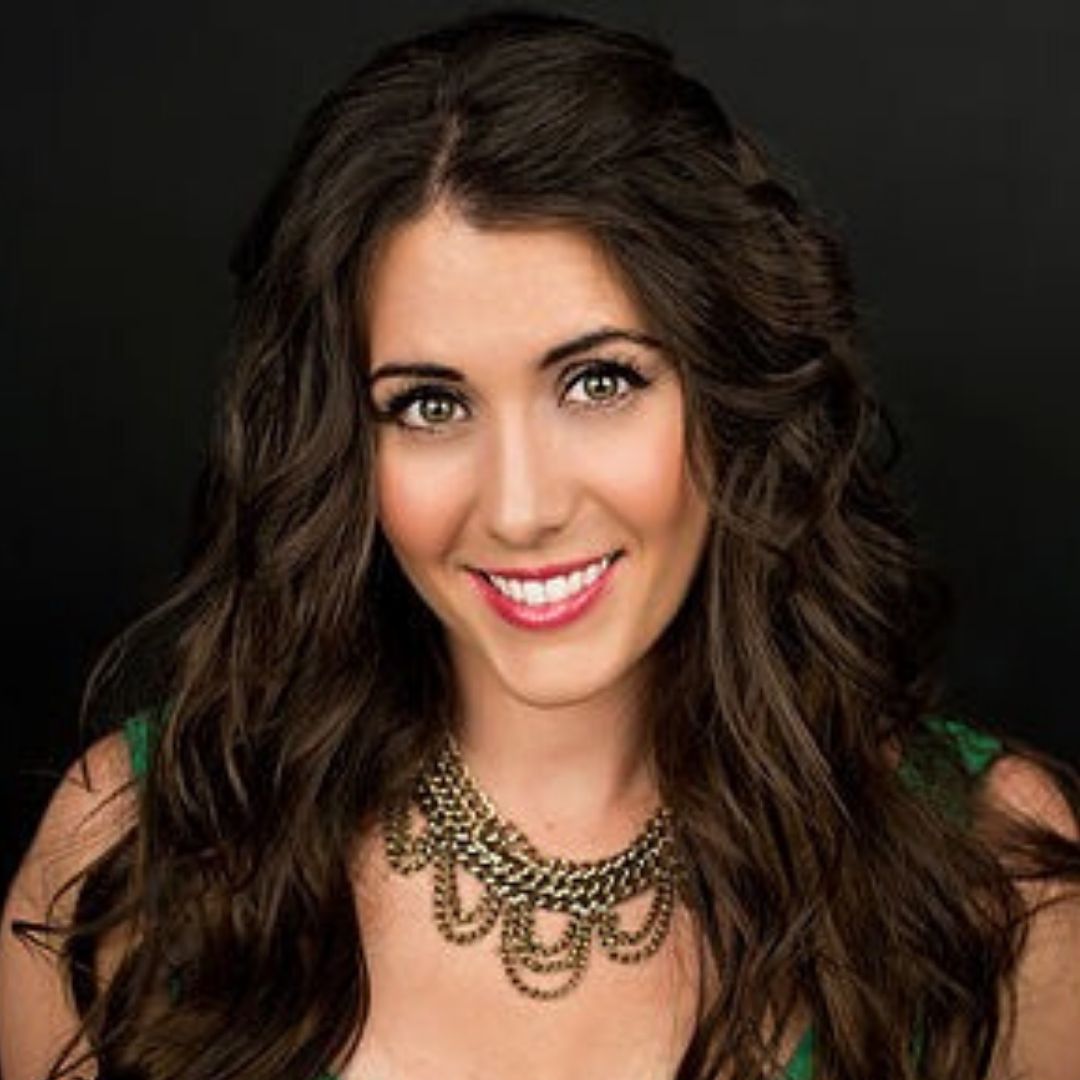 Grammy Award-nominated soprano Chelsea Basler continues to make her mark in an extensive array of operatic roles due to her unique combination of vocal appeal and artistry. Praised for her “luminous voice” with its “easy soaring range”, she has also been noted for her “wonderful acting” and ultimately deemed “simply superb”. In the spring of 2019, Ms. Basler return to Boston Lyric Opera for the East Coast premiere production of Poul Ruders’ The Handmaid’s Tale, as Moira and make a company debut with Boston Midsummer Opera as Clorinda in La cenerentola. In the fall of 2019, Ms. Basler will join the Metropolitan Opera roster, covering Poussette in Manon, rejoining BLO to sing Mary Johnson in the New England Premier of Fellow Travelers, making her Boston Youth Symphony Orchestra debut as the High Priestess in Aida, her Odyssey Opera debut as Penelope in Benjamin Britten’s Gloriana and returning to the Metropolitan Opera to cover Musetta in La bohème. In the summer of 2019, Ms. Basler will sing the role of Angela in Kurt Weill’s Firebrand of Florence at Jordan Hall in Boston and Ozawa Hall at Tanglewood and in the fall of 2020, Ms. Basler will make her Arizona Opera debut.​

Ms. Basler enjoys a particularly strong relationship with BLO, which she initially joined as an Emerging Artist during the 2013–2014 season. She rejoined the company for their March 2018 production of The Threepenny Opera as Lucy and Ms. Basler made her critically acclaimed role debut as Micaëla in Boston Lyric Opera’s mounting of the Calixto Bieito production of Carmen in the autumn of 2016. Her other roles with Boston Lyric Opera include Valencienne in The Merry Widow; Glasha in Katya Kabanova; Margret in Lizzie Borden, a production which was reprised at the 2014 Tanglewood Festival; and Isolt the Fair in Frank Martin’s The Love Potion (Le vin herbé), a portrayal of hailed as “lovely, passionate, and clear” by Opera News.

Particularly noted for her interpretation of the title role of Carlisle Floyd’s Susannah, Ms. Basler has benefited from the mentorship of the role’s creator, the late Phyllis Curtin, and both the coaching and enthusiastic endorsement of Floyd himself. She makes her Nashville Opera debut in the role during the spring of 2018 and made her Pasadena Opera debut in the same role in 2016. Additional recent engagements include performing Mozart’s Susanna in Opera Saratoga’s 2016 production of Le nozze di Figaro and covering Liù in Virginia Opera’s 2017 production of Turandot.

Ms. Basler has fulfilled several prestigious young artist residencies, most recently joining Santa Fe Opera as a 2015 Apprentice Artist, covering Arminda in Mozart’s rarely performed La finta giardiniera and creating the role of Sara in the world premiere of Jennifer Higdon’s Cold Mountain, a live recording of which was released by Pentatone and has recently been nominated for a Grammy. As a 2013 Apprentice Artist with Opera Saratoga, she performed Josephine in H.M.S. Pinafore. In 2012 and 2013, Ms. Basler was a young artist with Sarasota Opera, where she appeared as Guardian of the Dawn in Daron Hagen’s Little Nemo in Slumberland and Curley’s Wife in Of Mice and Men. As a young artist with Des Moines Metro Opera in 2012, Ms. Basler covered the role of Magda in La rondine.

An accomplished concert and recital performer, Ms. Basler’s 2017 and 2018 engagements include debuts with Omaha Symphony, performing Mendelssohn’s Elijah, Boston’s Mercury Orchestra, performing Strauss Lieder and Berg’s Lulu Suite, and Glen Falls Symphony, performing the J.S. Bach Cantata 51 and Mahler’s Symphony No. 4, as well as joining the Cape Symphony both as soprano soloist for ‘Opera’s Greatest Hits’, in collaboration with Boston Lyric Opera, and as soprano soloist for the Mozart Requiem. In 2019, Ms. Basler will join the Providence Singers for The Wound in the Water by Kim Andre Arnesen. In recent seasons, her concert repertoire has also included Barber’s Knoxville: Summer of 1915, Vaughan Williams’ Dona nobis pacem, Puccini’s Messa di Gloria, Mozart’s Exsultate Jubilate, and Handel’s Messiah.

Ms. Basler’s talents have been recognized throughout the vocal competition circuit. Most recently she was awarded second place for the 2017–2018 American Prize in Vocal Performance (Friedrich and Virginia Schorr Memorial Award), first place in the National Opera Association’s prestigious Carolyn Bailey and Dominick Argento Vocal Competition, as well as both Fourth Place and the Lorena Beasley Mangin Memorial Award in the Mary Jacobs Smith Singer of the Year Vocal Competition (Shreveport, LA). In 2016 Ms. Basler placed as a semi-finalist in the Brava! Opera Theater and James M. Collier Competition and second place winner in the Mildred Miller International Vocal Competition, under the auspices of Opera Theater of Pittsburgh. Ms. Basler has also earned the Flournoy Award from the Mary Jacobs Vocal Competition, Boston University’s Kahn Award, first place in the Peter Elvins Vocal Competition, and a grant from the Shoshana Foundation. Ms. Basler earned her Artist Certificate (Opera Institute) and Master of Music from Boston University and her Bachelor of Music from New England Conservatory.