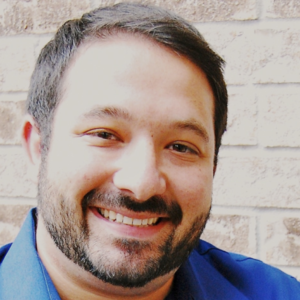 Praised by the St. Louis Post-Dispatch for his “rich voice” and comic timing, Baritone Andy Papas hails from nearby Winchester, Mass. and makes his Odyssey Opera debut. He was most recently seen as Stephano in the World Premiere of Joseph Summers’s The Tempest with the Shakespeare Concerts. As Magnifico in La Cenerentola for Skylight Music Theater, the Milwaukee Journal-Sentinel called him “delightfully ridiculous.” In March, Andy was Magnifico for Skagit Opera of Seattle, and he will be back in Washington State in May for Beethoven’s 9th Symphony with the Mid-Columbia Symphony. Last summer the Rutland Herald dubbed him “a riot” as Haly in L’Italiana in Algeri with the Opera Company of Middlebury. This summer he sings his third Magnifico of the year, this time for the Bar Harbor Music Festival. In August he returns to Union Avenue Opera of St. Louis as one of the courtiers in Rigoletto. He made his professional musical theater debut in Fiddler on the Roof with the Reagle Music Theatre in 2013, and is a member of Actor’s Equity. Andy has performed and covered leading roles with Opera New Jersey, Opera for the Young, St. Petersburg Opera, and Opera Providence, among others. He earned his MM from the University of Houston and his BM from the University of Michigan. andypapas.com