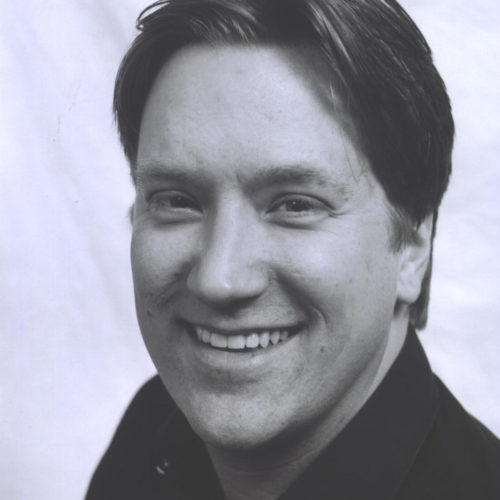 Mr. Schneider has appeared in opera, operetta, and music theatre productions with many companies in his native New England and elsewhere, including Odyssey Opera, Opera Boston, Sarasota Opera, OperaDelaware, Florida Grand Opera, The Huntington Theatre Company, Opera New England and Boston Bel Canto Opera. With Boston Lyric Opera, he has appeared in Katya Kabanova, The Flying Dutchman, La Traviata, Lucie de Lammermoor, Salome, Don Carlos, Carmen, La rondine, and Rigoletto over the course of eight seasons with the company. In July of 2010 he made his international debut as Idomeneo with IVAI in Tel Aviv, Israel.  In addition to stage works, Mr. Schneider has given recitals in Massachusetts, New Hampshire, New York, Georgia, and St. Thomas, USVI. He has also appeared in concert with the Kalamazoo, Springfield (MA), Chautauqua and Omaha Symphonies, The Bellingham (WA) Festival of Music, Providence Singers, Albany Pro Musica, and the long-running Mohawk Trail Concerts in Charlemont Massachusetts. A proponent and frequent performer of new music, he has created roles in world premieres of works by composers Eric Sawyer, Daniel Pinkham, Paula Kimper and others. Recordings of several of these works have been released on the Albany, Arsis, and BMOP/sound labels. He is an alumnus of The University of Massachusetts at Amherst and received his Master’s Degree from Boston University. He currently resides in Northampton MA.