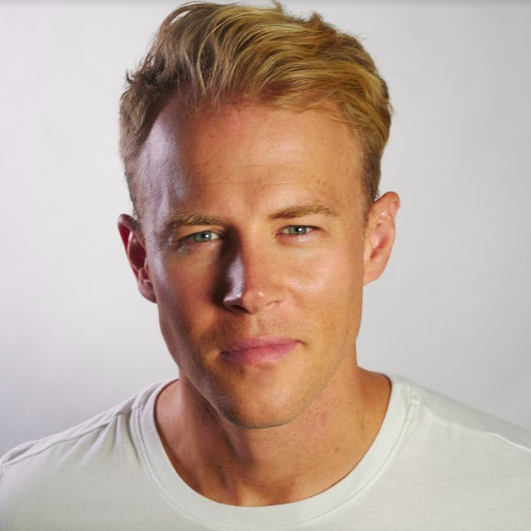 Canadian tenor Adam Fisher is rapidly gaining attention for his charismatic stage presence in a wide range of repertoire. His energetic, athletic approach to roles combined with “his sweet, bright and youthful tone”have delighted audiences in opera, musical theatre and operetta.

A graduate of the University of British Columbia, Adam joined Calgary Opera’s Emerging Artist Program in 2010 and has since appeared in leading roles with Edmonton Opera, Pacific Opera Victoria and Opera Atelier. He has charmed audiences in Broadway concerts with Victoria Symphony, Chorus Niagara and Brantford Symphony and is a frequent performer with Toronto Operetta Theatre, starring in La Vie Parisienne, Land of Smiles and La Belle Helene.  Adam has sung the title roles of Jesus Christ Superstar and Joseph and the Amazing Technicolour Dreamcoat as well as Rapunzel’s Prince in Into the Woods.

Recent highlights for Adam include his acclaimed performance in the title role of Lou Harrison’s Young Caesar directed by Yuval Sharon with Los Angeles Philharmonic, Lieutenant Joe Cable in South Pacific with Calgary Opera in the Village, as well as Salute to Vienna concerts in Florida and Canada.

Adam stars in the title role of Bernstein’s Candide with Edmonton Opera in 2020.