Read the Reviews
Watch the Videos

In ancient Greece, Paris sought the love of the most beautiful woman in the world, Helen. Their elopement to Troy resulted in the Trojan War, a tale that has inspired countless artists. Paride ed Elena tells the story of their first meeting to their flight from Sparta and centers on three characters: Paris, Helen, and Cupid who is instrumental in persuading Helen to choose love over duty. But when the Gods intervene in the lives of mortals, can there be a happy ending? After the resounding success of Ezio in 2016, Odyssey Opera resurrects another of Gluck’s lost gems. Featuring a unique cast of all sopranos in this, the third of Gluck’s “reform” operas. 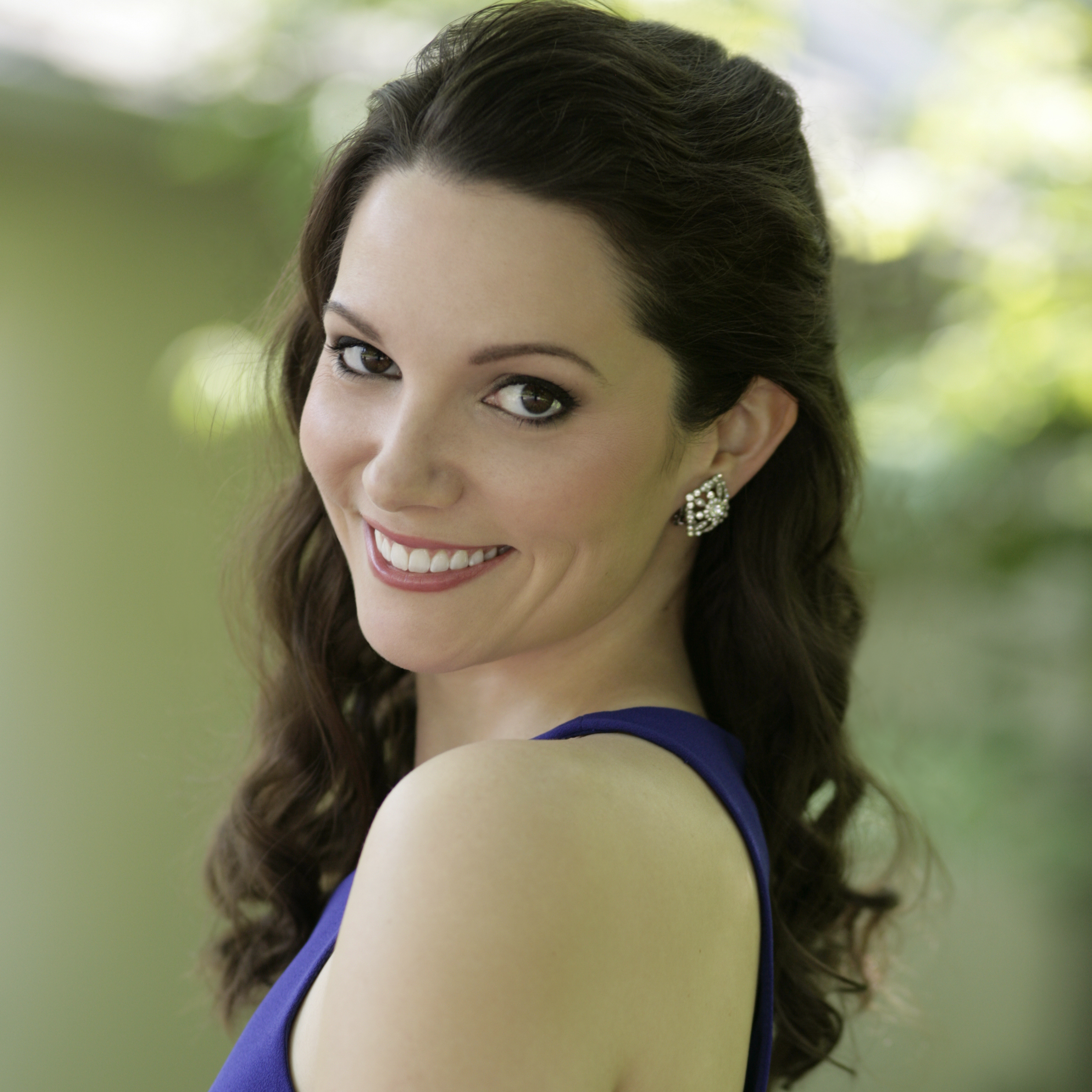 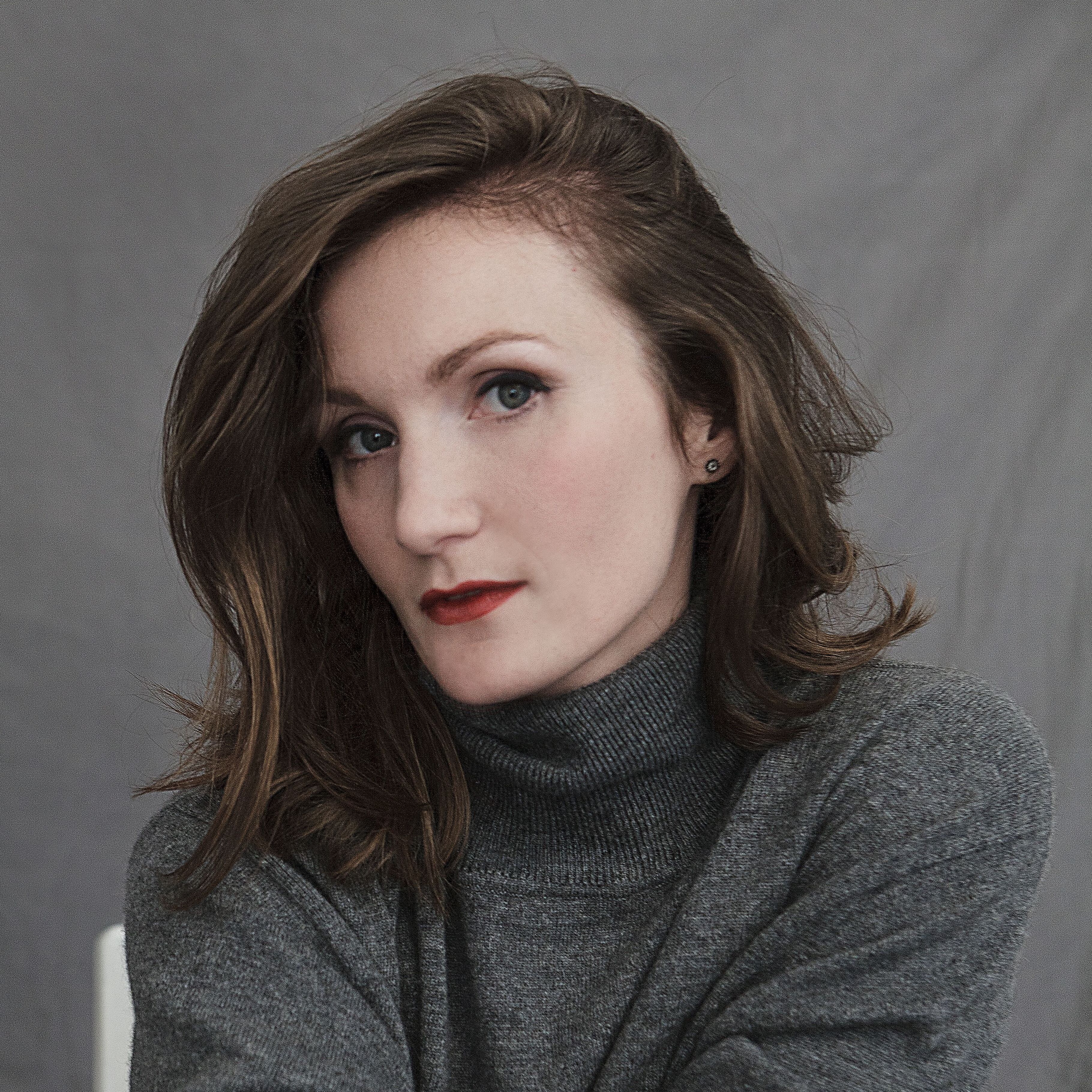 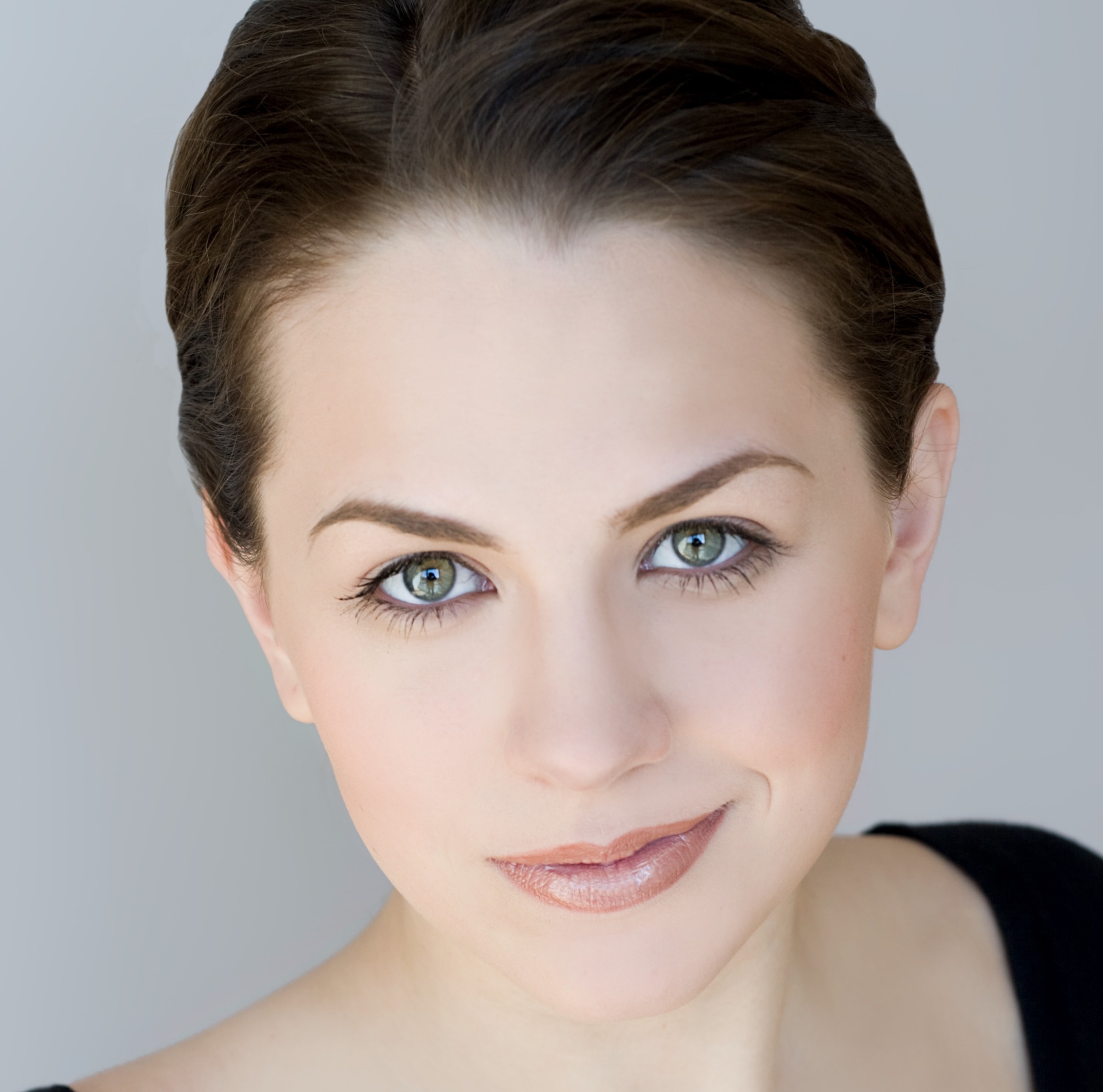 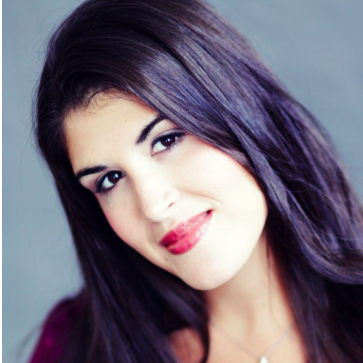 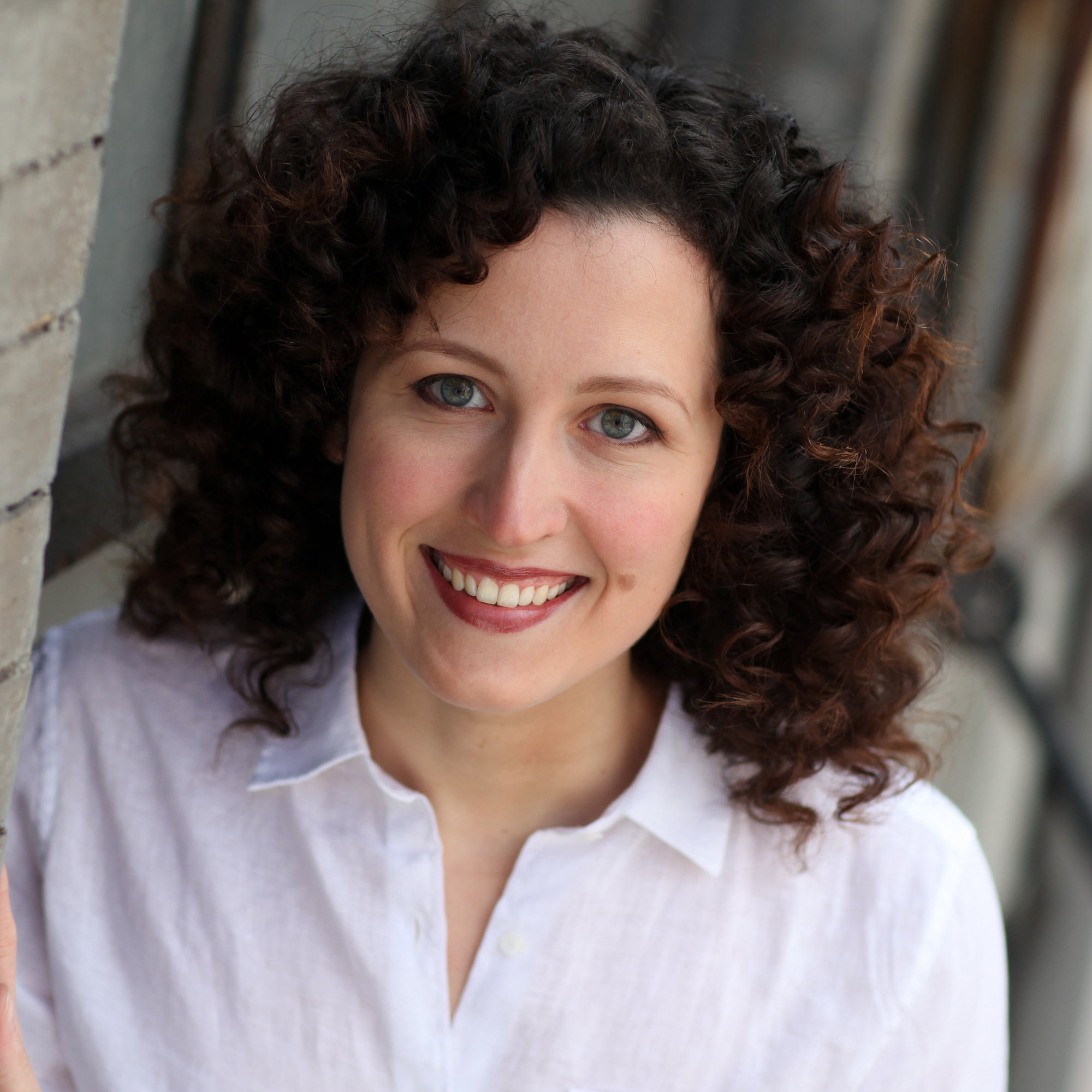 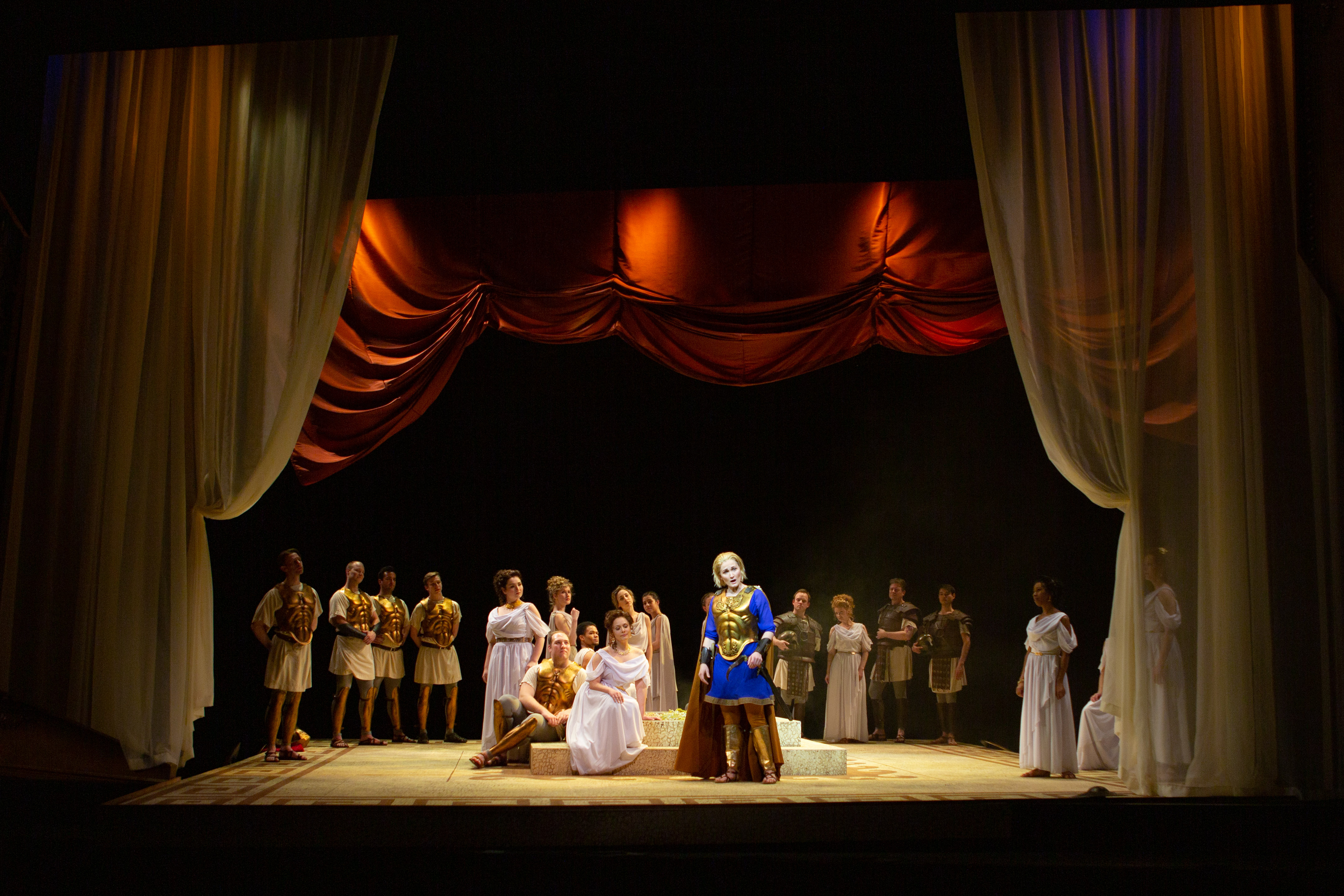