Le médecin malgré lui (The Doctor In Spite of Himself)

By Charles Gounod with recitatives by Erik Satie

Sganarelle, a boozy lumberjack, impersonates a doctor in this brilliant opéra comique based on the play by Molière. Confusion abounds! Will Sganarelle be discovered a fraud? Will his patient, the beautiful Lucinde, overcome her illness and be united with her lover Leandre? Will her father, Geronte, be outwitted by the “mock doctor?” Will anyone be left standing in the end? This is a work greatly admired by Stravinsky and Strauss, who considered it a masterpiece, and Berlioz who proclaimed it “Gounod is at his best!” Its elegant orchestration and vivid characters have enchanted audiences since its premiere and is sure to enchant you this coming fall. An added bonus will be the inclusion of the almost never heard recitatives created by Erik Satie for Diaghilev’s 1924 Monte Carlo revival. 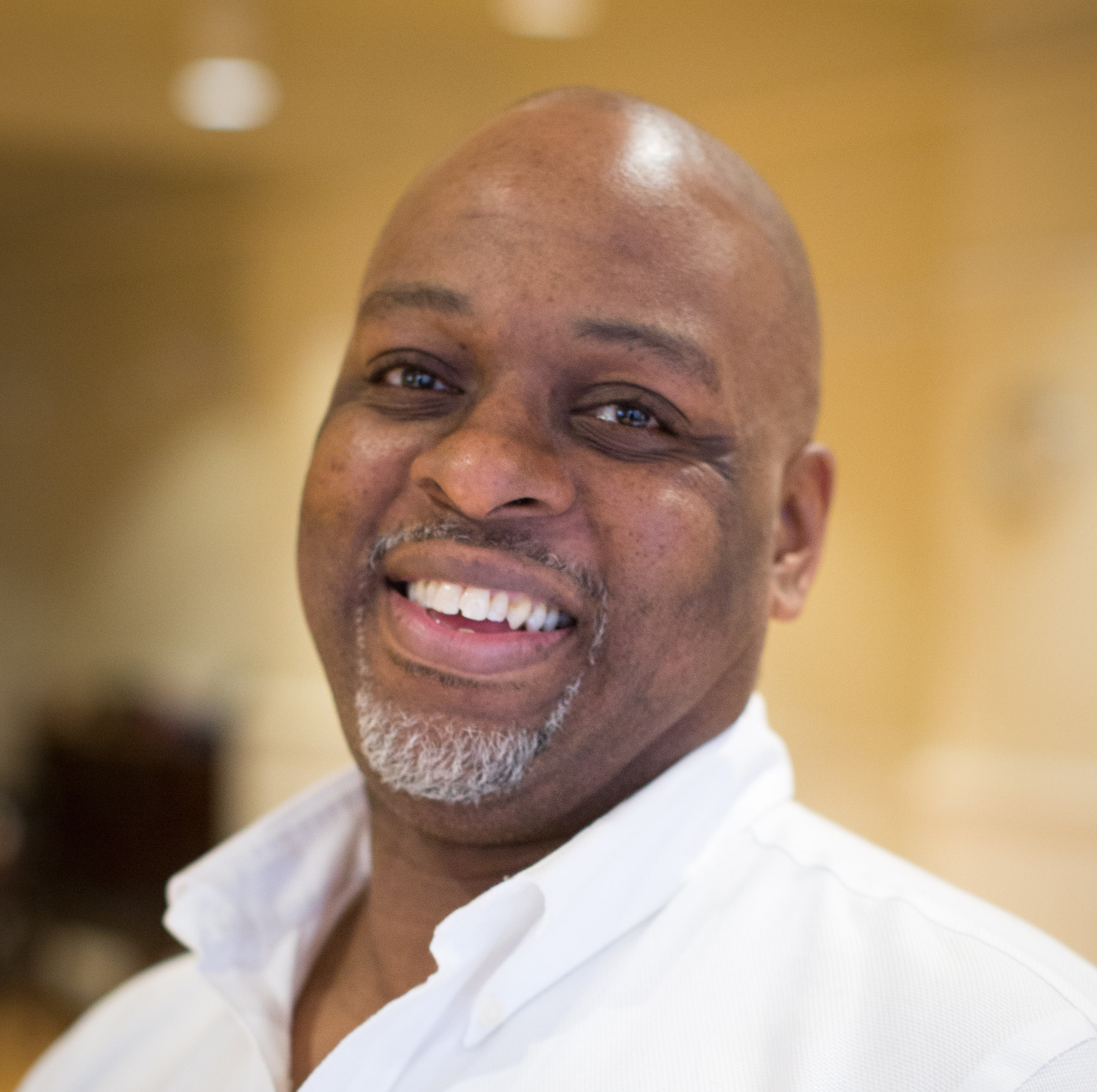 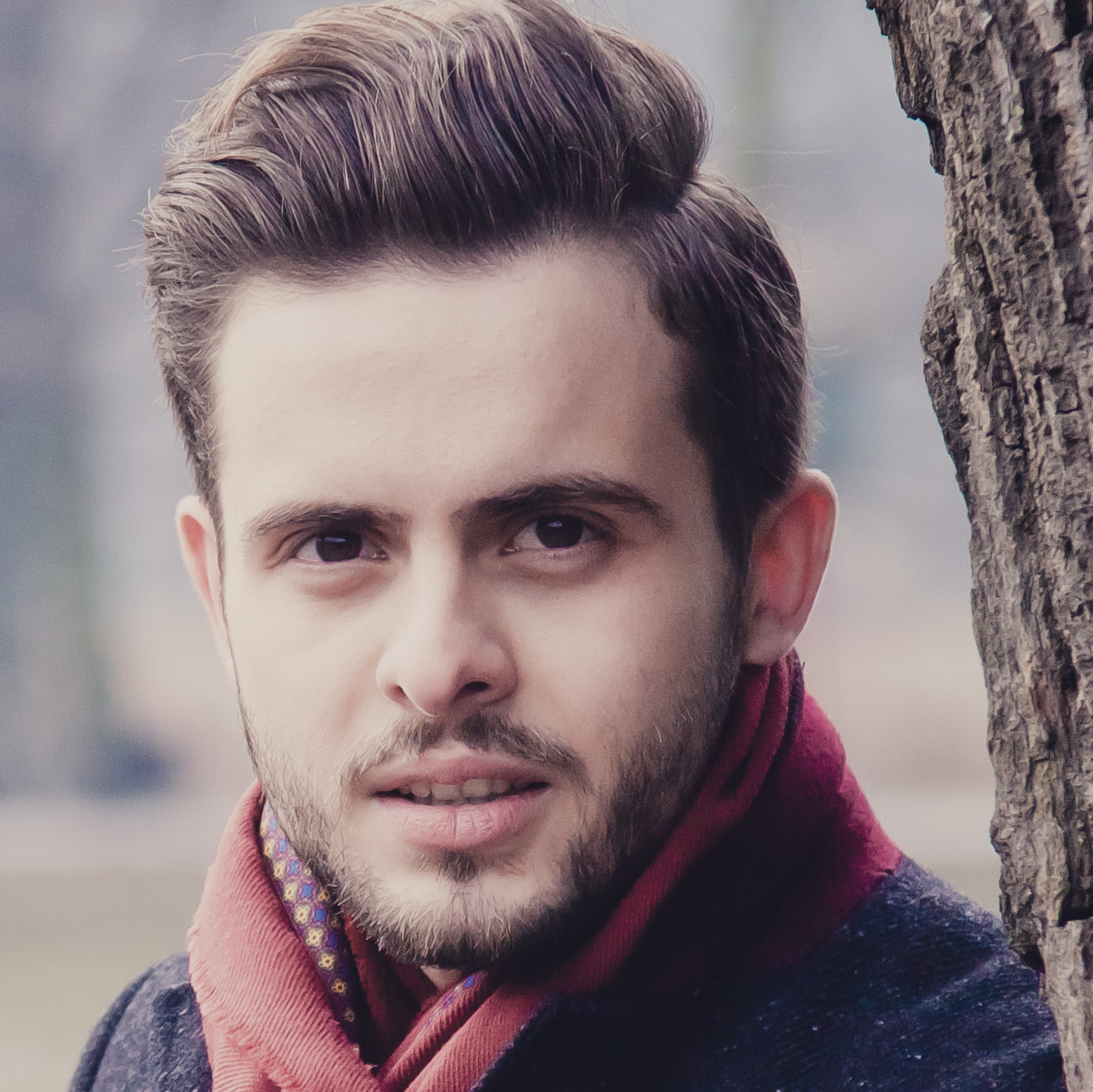 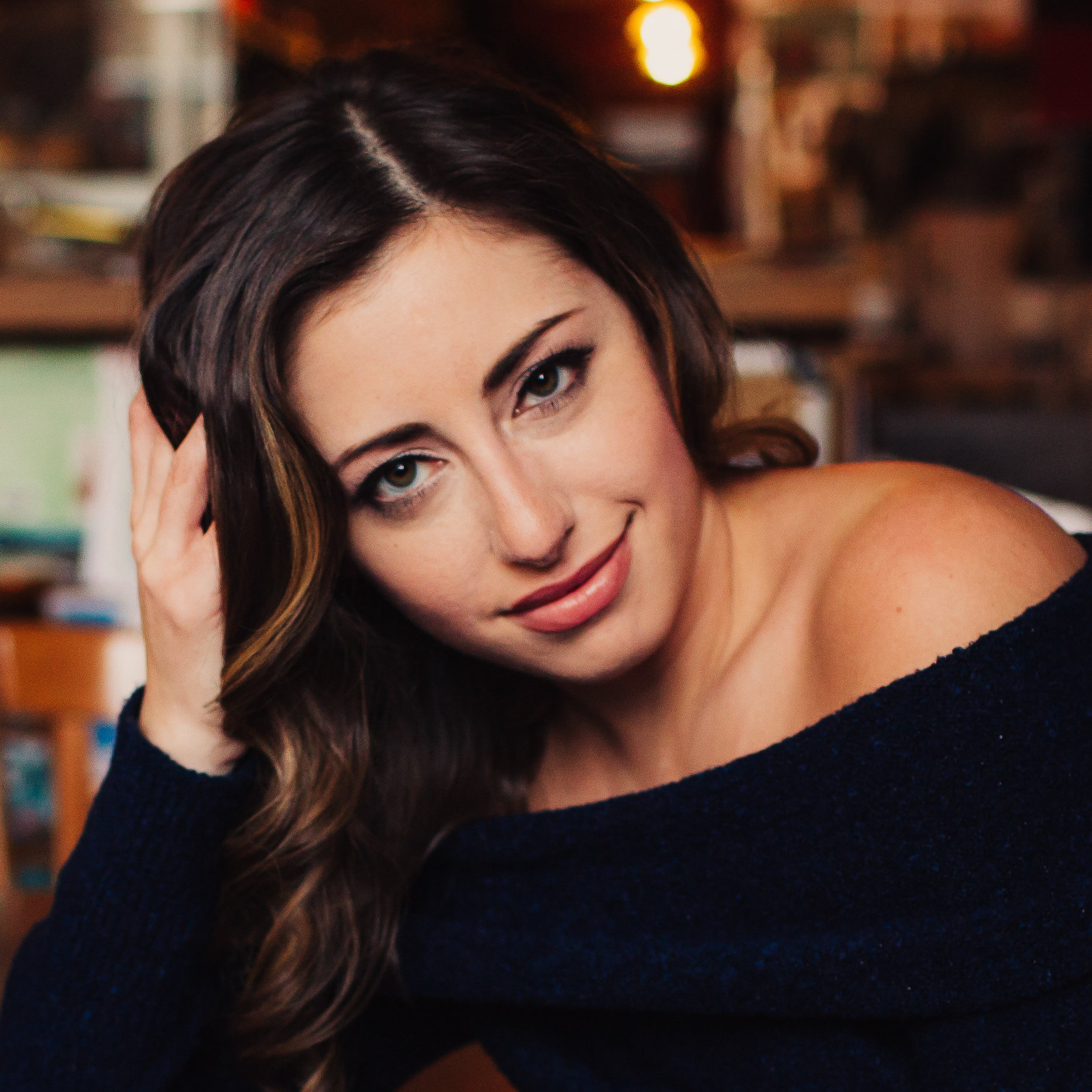 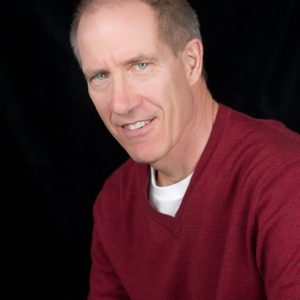 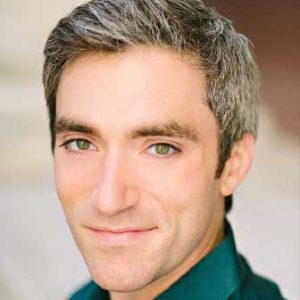 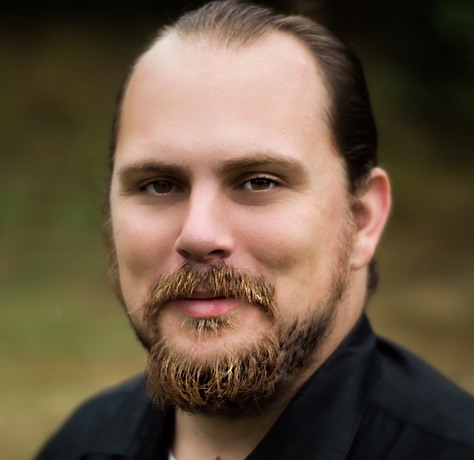 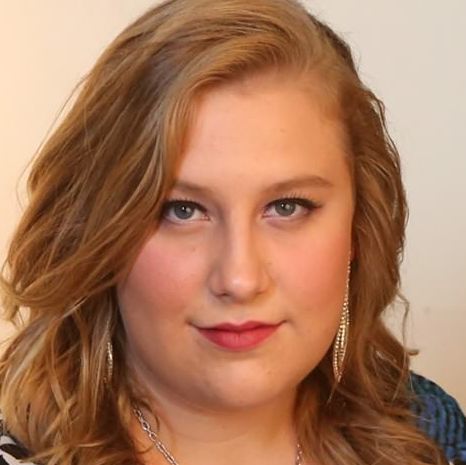 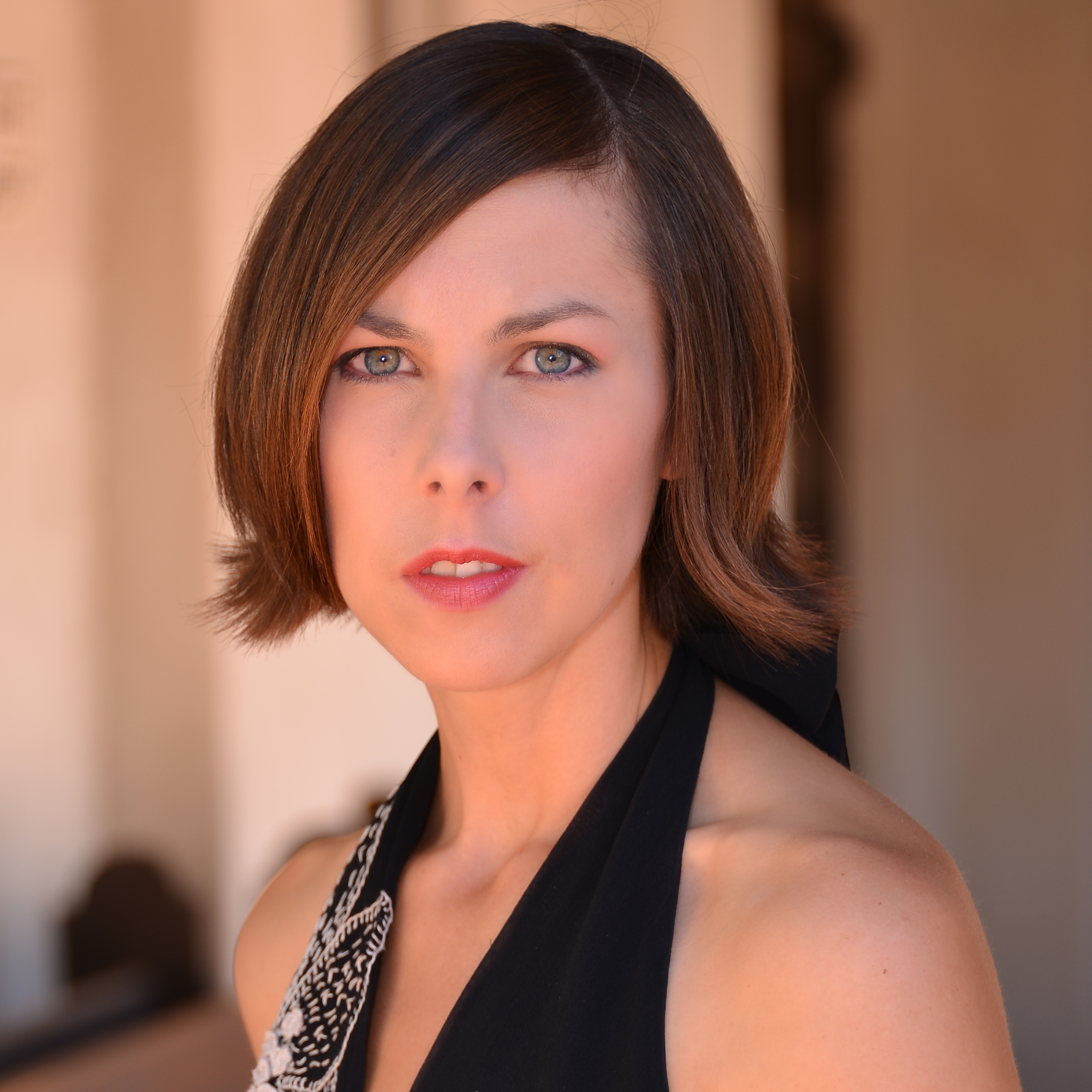 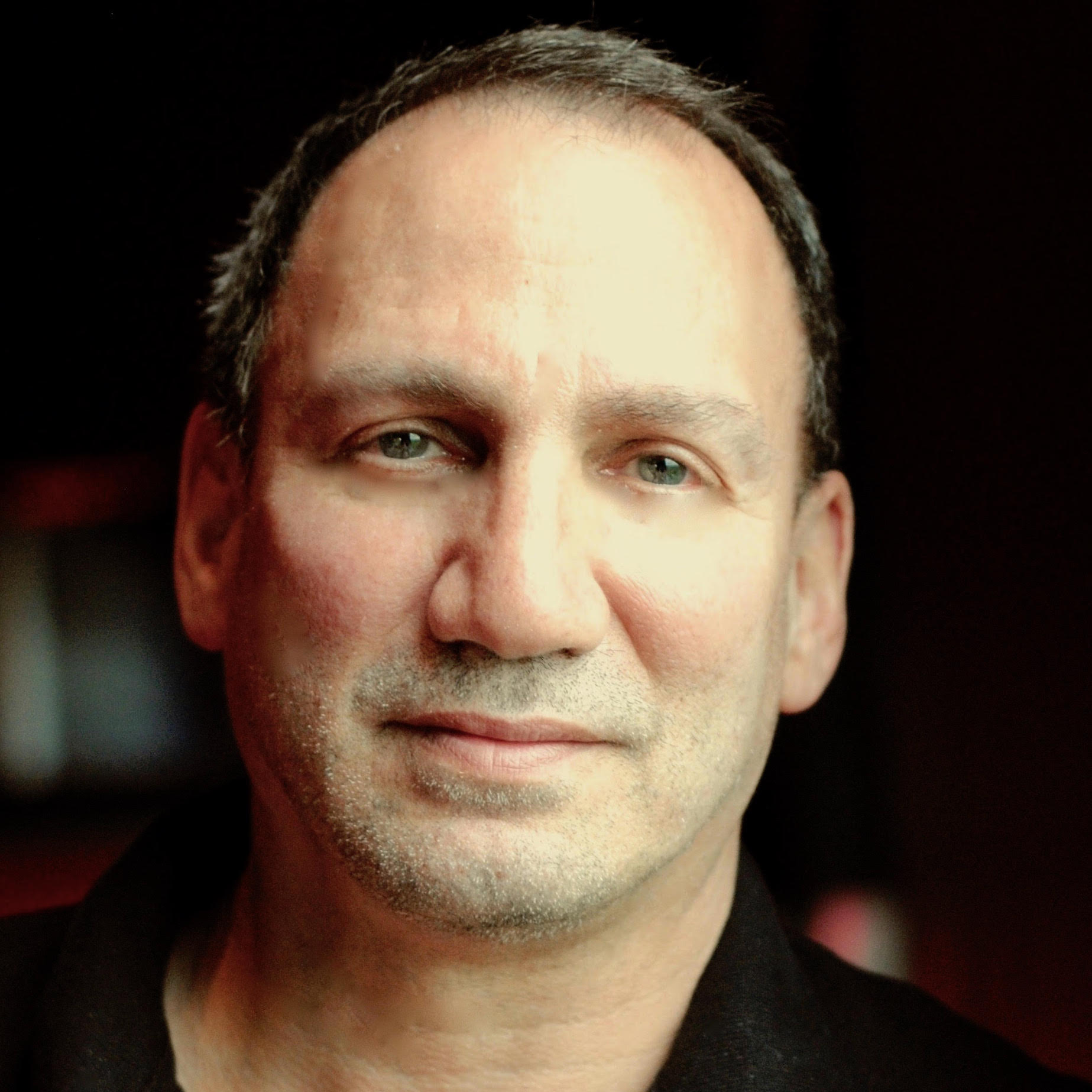